Assume the Answer is Yes.

I've been at something of loose ends in Eve for awhile. I enjoy Faction Warfare (a whole bunch), but I'm a leeeettle sick of the people in my region, and I'm not quite ready to switch back over the Cal/Gal warzone. Also (and believe me, this matters), while I'm enjoying the opportunity to improve my solo PvP, faction war's simply not as enjoyable without a group of pilots to fly with at least some of the time, and most of the guys I shot things with in 2013 are currently on a break, or decided they couldn't take any more standings hits.

Since January, I've been getting my social fix in the game by jumping into public roams, mainly RvB Ganked, a tiny bit of Spectre Fleet, and the stuff organized by Greygal's "Redemption Roams," which I think of as a quieter, smaller, calmer alternative to the Ganked roams - they were definitely the roams I've enjoyed the most in the last few months, mostly because of the people involved.

One of the topics of conversation in the last couple months of RR roams has been the NEO II tournament, because the pilots on the roam were also fielding a mixed-bag team of pilots from all over New Eden for NEO II.

They had fun and, while they didn't go that far in the tournament, got a lot of compliments from their opponents. The whole thing whet their appetite for more.

And these guy I'm flying with weren't in an Alliance.

Note the past tense.

After some consideration, Greygal decided to form up an Alliance under which 'our' pilots could gather for good times, good explosions, and (down the road a ways, still) a run in the next Alliance Tournament.

To reflect the goal of "positive, fun stuff, all the time" they named the alliance Affirmative., with the Alliance ticker of YES.

That is correct: in over a decade, no one has ever thought to claim the alliance ticker YES. Until now.

In the weeks since their creation, I've seen scheduled sight-seeing roams out to Titanomachy and Eve Gate, group play-throughs of the Angel epic arc (with the Guristas coming soon), a half dozen scheduled null roams, "PvP Skirmish Survival 101" sessions on Sisi, and a bunch of other stuff on the horizon (wormhole diving and pvp mining ops are two off the top of my head).

All in all, a good thing, and something I'm glad to be part of.

So I put my alts in the alliance, and lived somewhat vicariously through their access to alliance comms. When possible, I brought Ty along, and for all intents and purposes, all my characters were considered part of the alliance.

But it still felt like tagging along instead of really joining in.

Ultimately, I knew I'd want move into YES, but I had all these little niggling to-dos with Faction Warfare that keep me from pulling the trigger.

Then, a few nights ago, while trying to take care of some of those things, I realized that one things I was doing for the war was actually undoing things I'd achieved on another personal project in which I was more invested. That simply would not do.

So, after almost two years of watching for flashy orange targets on my overview, I've mustered out of Faction Warfare. (And cashed out a couple of one-time-only "tag" missions to get (barely) back into the nominal good graces of the Amarr law enforcement. Thank you, Diplomacy V.)

As soon as that was done, I applied to Affirmative. 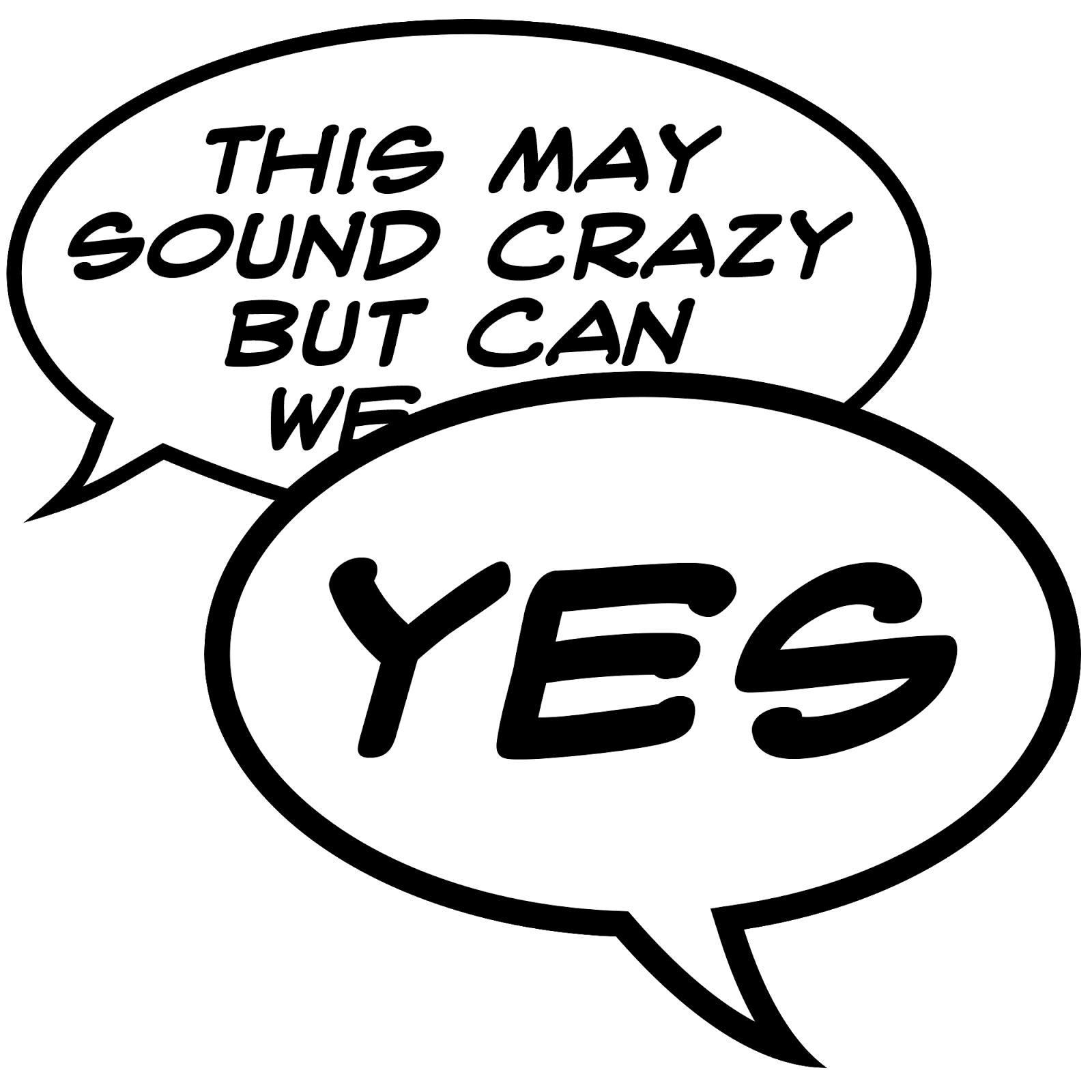 So, what now?
Well, there are a few things I'm not doing.

I'm not moving, for one. Also, I don't intend to stop roaming my current stomping grounds, though I might broaden my patterns a bit - I have easy means of fixing any damage my security status might sustain if I shoot a few now-neutral targets (and there are more than a few guys in Minmatar FW I'd like to blow up, to be honest), so the PvP will continue as normal. I will probably take more time for null-sec roams to see what kind of trouble I can get into.

I've also got a few 'standings related' projects I want to work on, one of which I've already begun.

And, of course, there's all the stuff that YES is doing that I now feel I can jump into with both feet.